Every six months or so you head down to your local dentist for a teeth cleaning, but have you ever thought that your dentist could one day be famous? Well, the chances are unlikely, however, there have been a number of dentists throughout history that have achieved acclaim and celebrity coming from a profession that is not typically associated with such regard. Here are a few examples:

Perhaps most famous for his gun fight at the O.K Corral alongside his buddy, Wyatt Earp, but "Doc" also had a day job as a dentist. He was trained in Pennsylvania and later opened a thriving practice near Atlanta. Sadly, Holliday came down with a case of tuberculosis and had to close his practice. He then packed his stuff and moved west, and we all know how the rest of the story goes.

Known around the world as a champion swimmer, Spitz was actually accepted into dentistry school before he became an Olympic gold medalist. While he ultimately decided not to attend school, it's safe to say he made the right choice considering he now has seven gold medals.

The most famous dentist to come out of the American Revolution, Paul Revere was a man of many hats. He, of course, is known throughout history books for warning the colonies of the impending British troops on the attack, but when he wasn't involved in the fight he had a few different jobs. He was a silversmith, but also advertised his services as a dentist. More specifically, he specialized in making false teeth for people in need.

Miles Davis Jr. was one of the most acclaimed and influential jazz musicians of all time and his dad was a dentist. Miles Davis Sr. had a thriving dental practice and was a member of the NAACP. Dentistry was how he paid the bills and provided for Miles Jr., so in some ways it seems we all have the dental profession to thank for allowing Miles Jr. to become such a fantastic musician, and treating us to his jazz stylings.

Dr. Antonio Margiotta may not be famous, but you’ll still receive excellent care each and every time you visit our Walnut Creek, CA office. 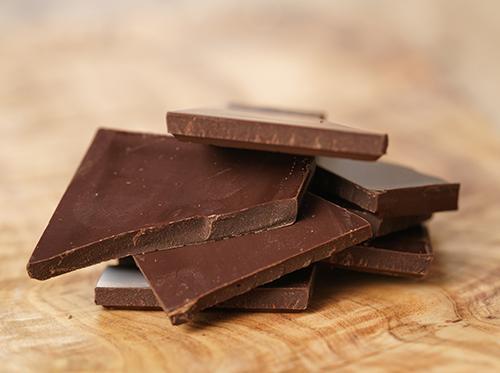 Valentine’s Day is the holiday to celebrate all the treasured relationships in your life. It’s a time to honor love in all shapes and forms with cards, social gatherings, and sometimes even binge eating of sweets. 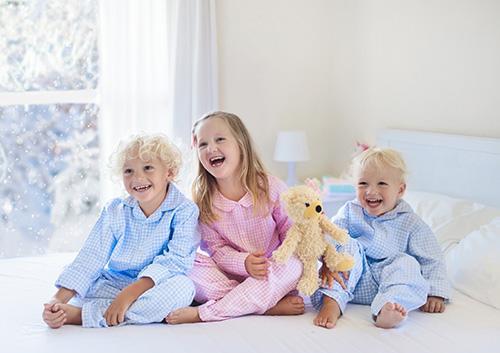 WHEN TO BEGIN DENTAL CARE FOR YOUR BABY

Children’s oral health differs from the needs of adults in many ways. It’s vital for you to understand what your child needs to keep his or her teeth healthy. Dr. Antonio Margiotta and our team are here to answer your questions to set you and your little o 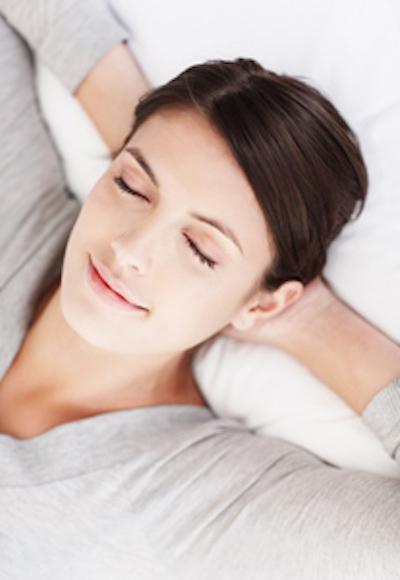 SLEEP APNEA: HOW WE CAN HELP

At Dental Artistry Of Walnut Creek, we understand that getting high-quality sleep is vital to maintaining your overall health. Insufficient sleep can lead to an inability to concentrate, motor vehicle accidents, and difficulty performing at work. Since app 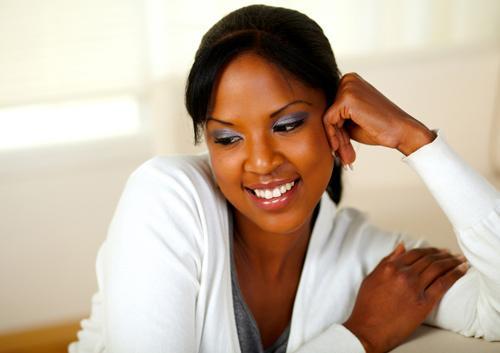 HOW CAN VENEERS IMPROVE MY SMILE?

Dr. Antonio Margiotta and our team at Dental Artistry Of Walnut Creek know your smile is an important part of your appearance; it can be a source of pride or embarrassment. Everyone deserves beautiful, straight teeth that complement their features, but few 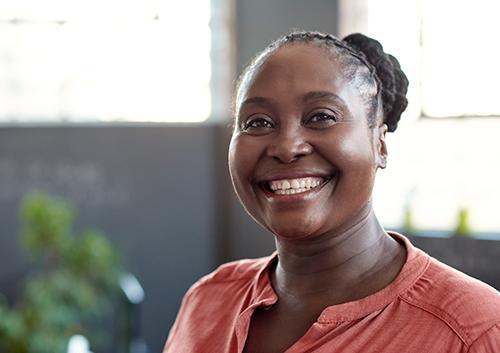 Is there a link between oral health and heart health? This is a question that has been receiving a lot of attention in recent studies. While as yet there is no definitive study that proves oral health has an effect on overall heart health, there is also no 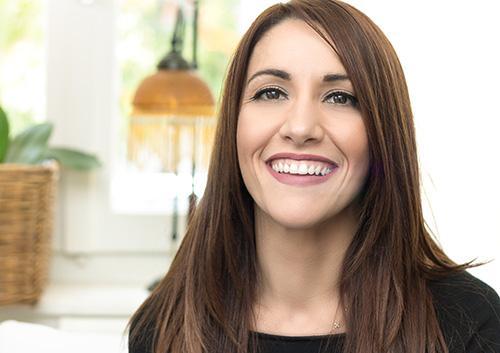 WHY ADULTS ARE CHOOSING INVISALIGN®

These days, it’s become more common to see adults at our office getting their teeth straightened with Invisalign clear aligners . . . that is, if you can see them! Whether they are seeking to overcome the stigma that “braces are just for kids,” or simply w